FIND A COURSE NEAR YOU TODAY 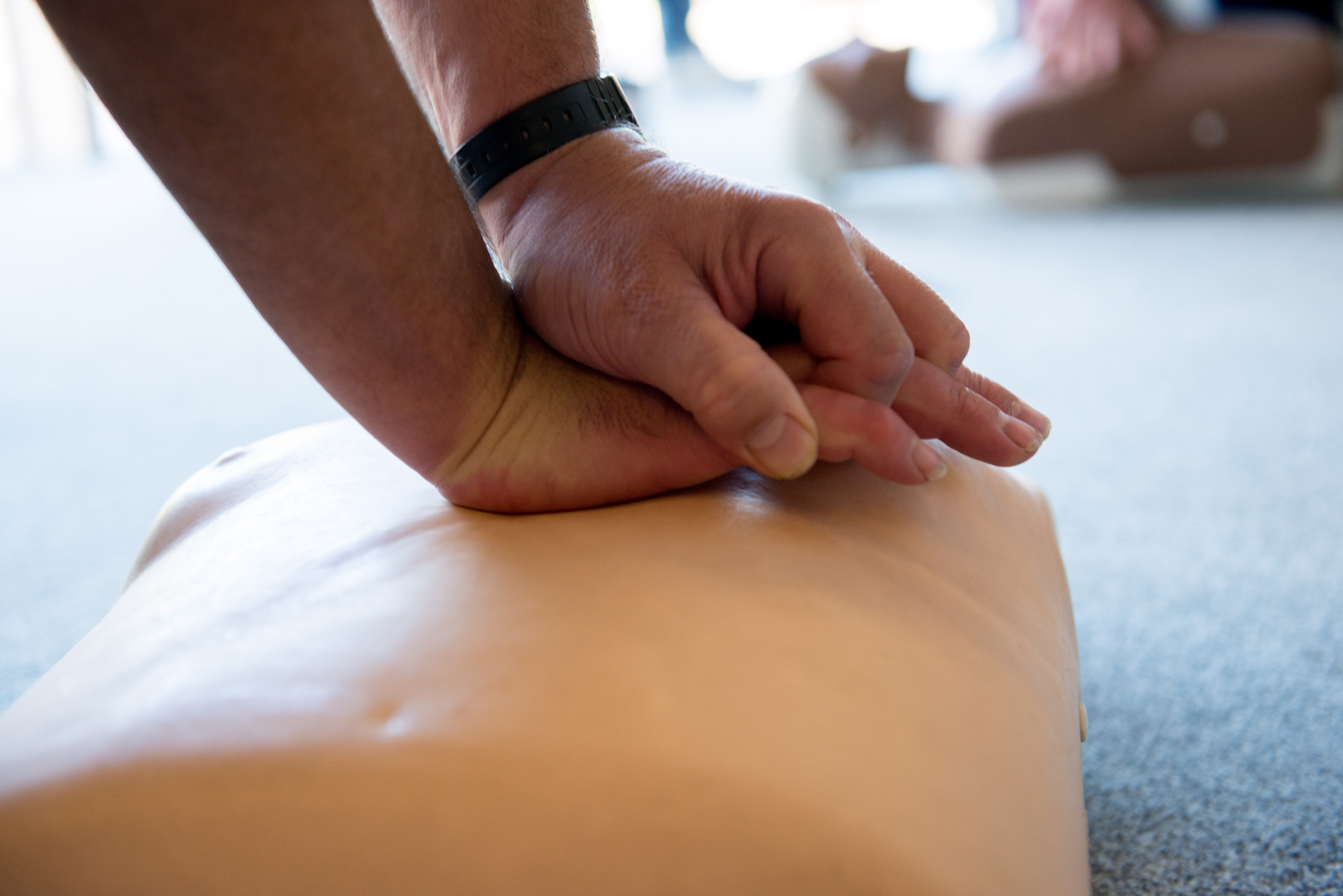 Back in November 2016 Sayama Hanif was selected by her school, Lilycroft Primary, to attend a first aid course with First on Scene.

Little did Sayama know that just 6 weeks later she would be using the skills she had learned to save a life.

Sayama was driving home through Bradford when she came across a crowd of people by the roadside including two Police Officers, and a gentleman in his car who looked like he’d been involved in an accident. Sayama’s instincts told her to park up and see if she could help.

‘I could see the driver was unresponsive and nothing was being done to revive him. I knew this was a very critical situation and fast action was required therefore I suggested to the Police Officer that we need to start CPR.’

Sayama and the Police Officer took turns delivering chest compressions to the casualty until the Ambulance Responder arrived.

‘Throughout this highly pressurised situation, in my head I could clearly remember Dave the First Aid trainer saying "just keep the compressions going" and that is exactly what we did.’

Due to the critical nature of the man's condition, an air ambulance was required to fly him to hospital as quickly as possible. It was later revealed that the gentleman had suffered a cardiac arrest whilst driving and without emergency first aid he may not have survived.

‘This has left me feeling very confident and proud of myself. I would like to send a special Thank You to my Headteacher for recommending me for the training and also to my first aid instructor Dave Atkinson for delivering such valuable training.’

‘I would highly recommend everyone to undertake the first aid training delivered by First On Scene as it could prove to be invaluable.’

Sayama was in exactly the right place at the right time. We are so proud to hear that she stayed calm and clear and that her actions made all the difference to the casualty.

BACK TO NEWS PAGE 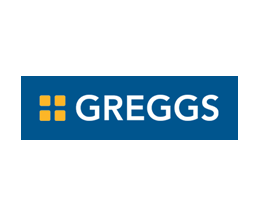 "I have been using First on Scene for all our First Aid training for the past 4 years. I find them efficient, reliable and professional. First on Scene are able to make the training ‘come alive’ as their trainers have years of real life experience." Hazel Archer RGN, DIP HE (OH), Occupational Health Manager at Greggs 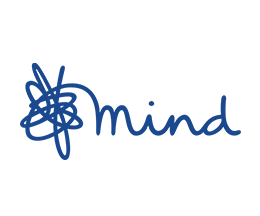 "The feedback I get from my team is always extremely positive and the trainers manage to inject some humour into what can be a very dull subject as I always hear laughing coming from the training room! I would definitely recommend First on Scene Training as your first aid training provider!" Emma Vithlani, Mind 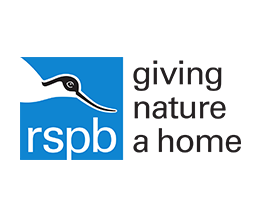 "First on Scene are excellent trainers of First Aid needs. The team regularly trains the First Aiders in the RSPB Northern Region and the service that they provide is second to none." Craig Hartley, Visitor Operations Manager at RSPB 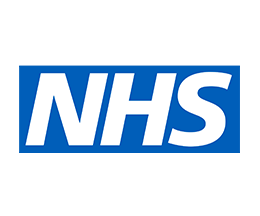 "First on Scene’s training was excellent and the feedback from the clinical and admin staff was extremely positive." Maria Lawton, Practice Manager at Hall Green Surgery 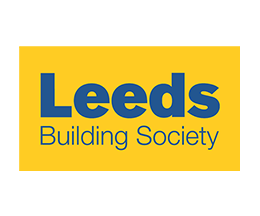 "First on Scene are always very polite on the phone and extremely helpful when we have queries. I find their services very efficient with joining instructions coming minutes after putting the phone down. I would definitely recommend First on Scene and will continue to use their service for any first aid training in the future." Danielle Hunt, Learning & Development Coordinator at Leeds Building Society 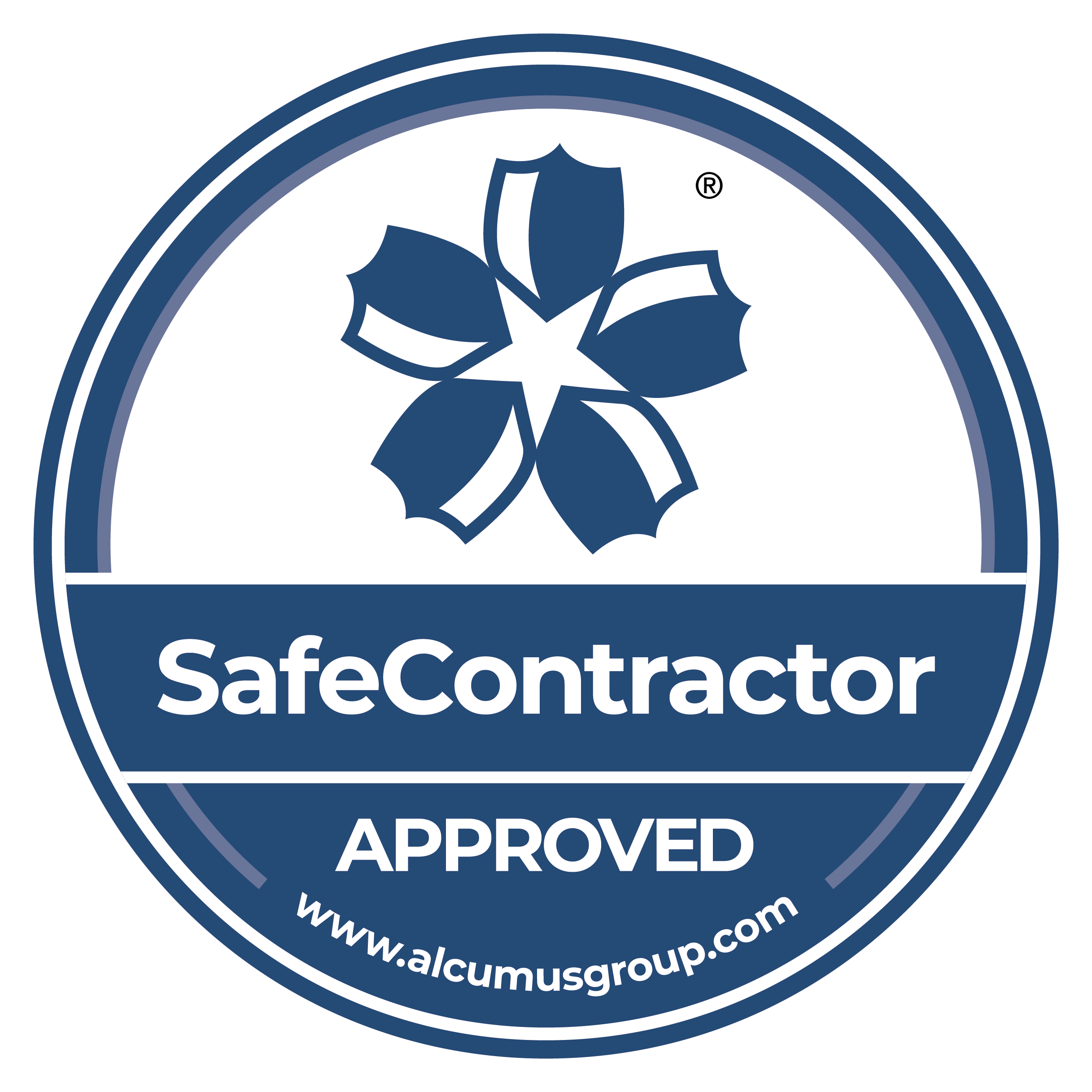